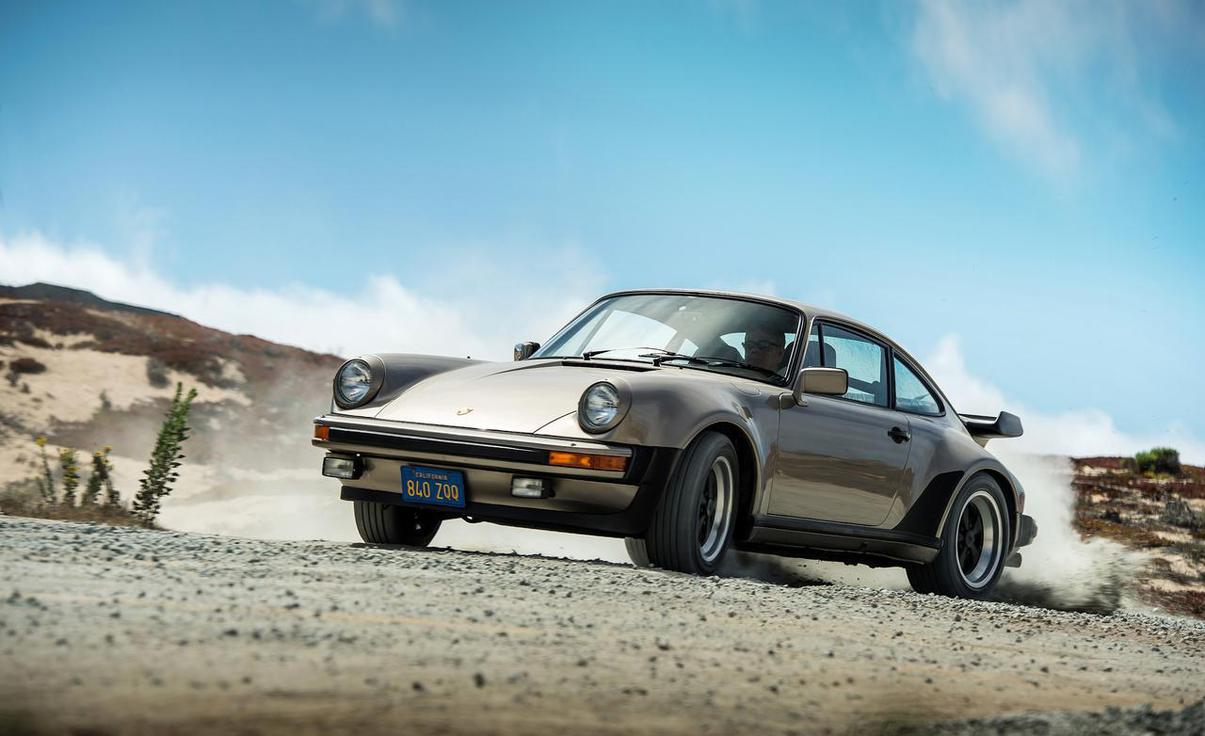 5 of the most popular cars with turbo in the history of the automotive industry.
All auto in our ranking are legendary and known all over the world.


While it may seem strange, but this small car is very fast. First Renault R5 Turbo 2 was produced in 1985 especially for racing. It was a great surprise when this sports car won the Monte Carlo Rally. 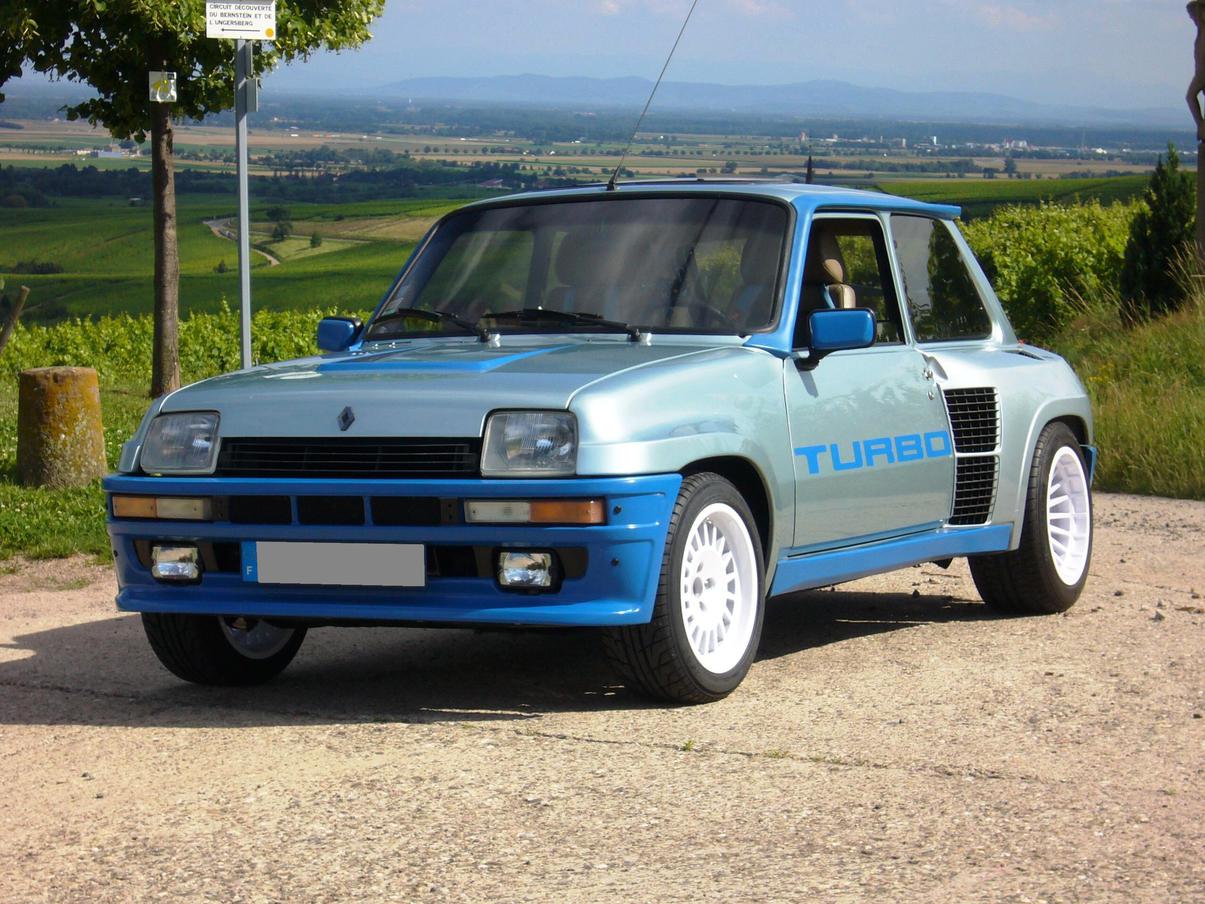 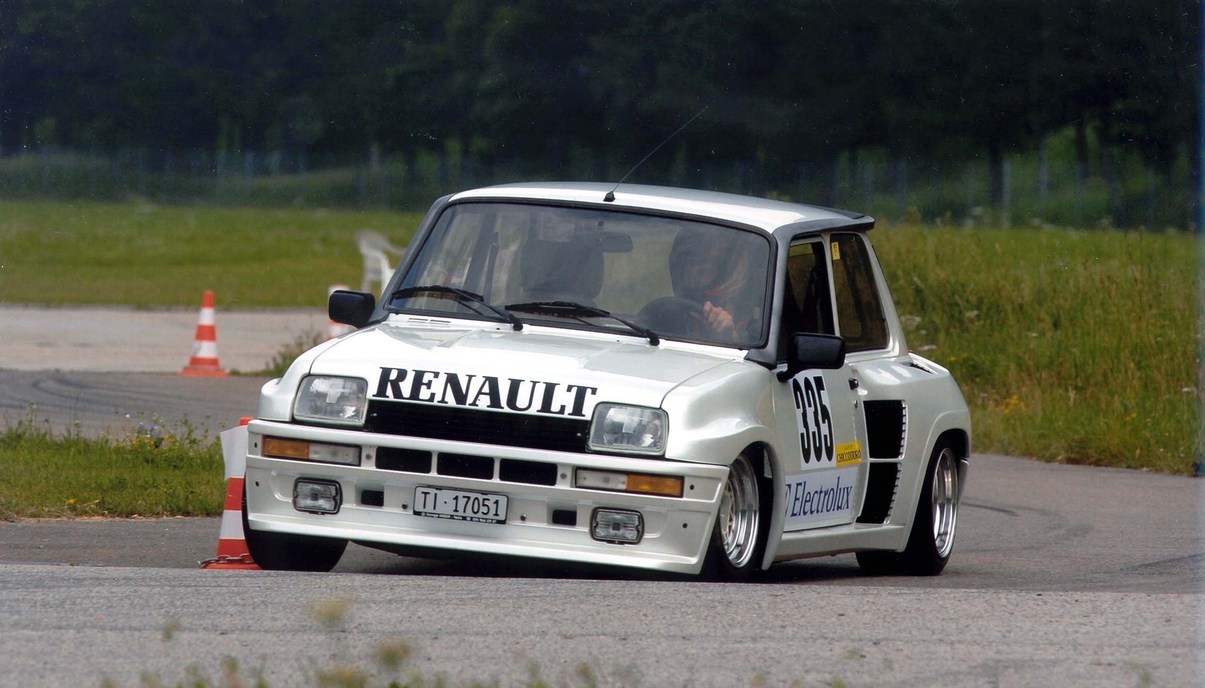 This front-drive car was the better then full-drive opponents and become the winner of the race. Renault R5 Turbo 2 had good maneuverability and 240 horsepower. 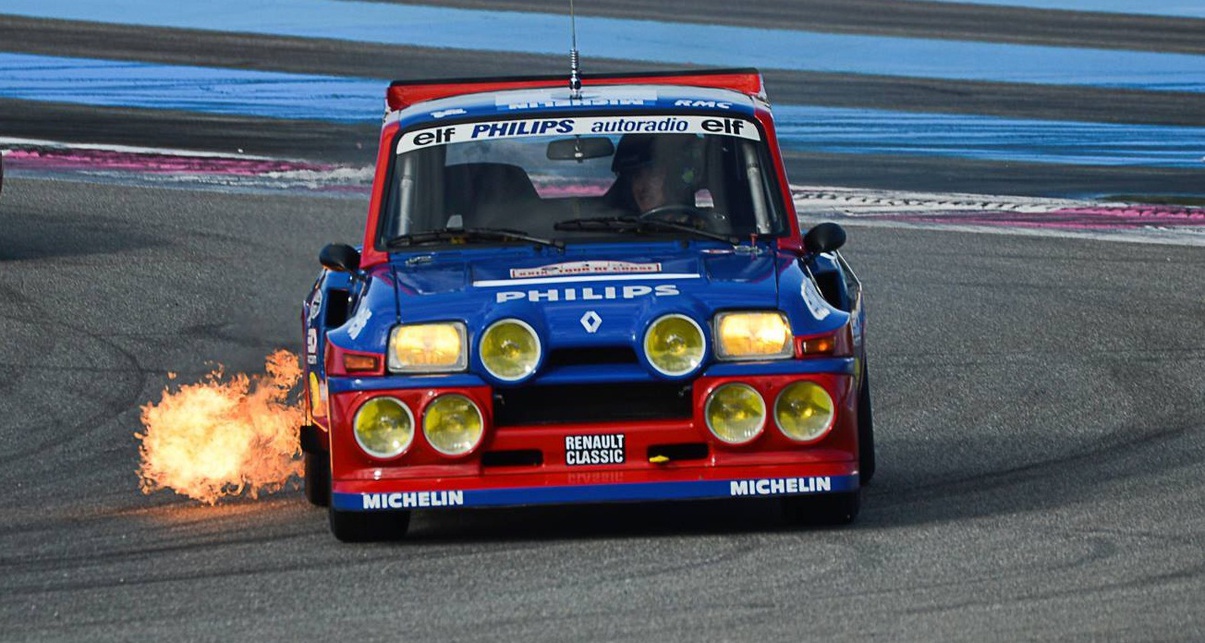 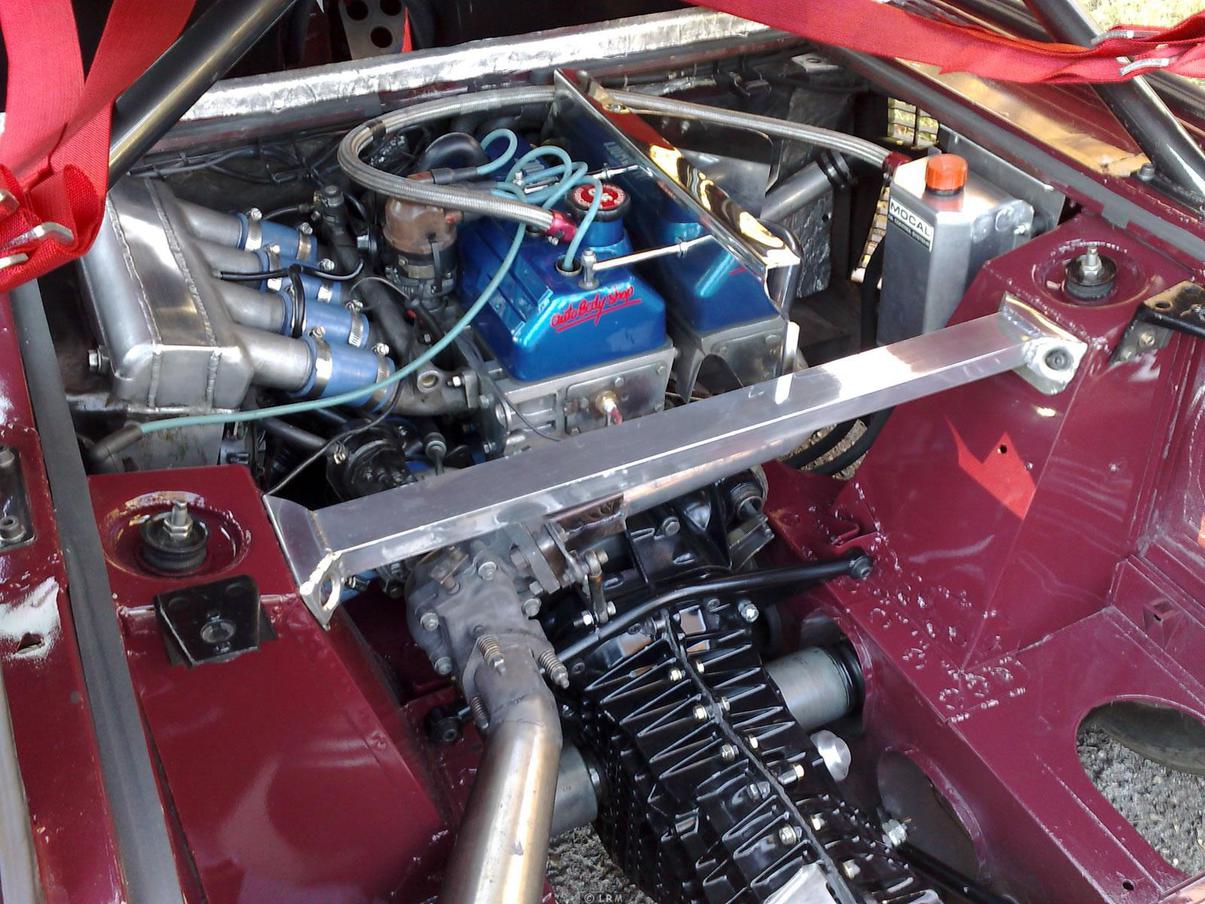 Renault R5 T-2 was completely hand-built. Aluminum and plastic were used to create a car.

Reeves Callaway created this sports car with two turbines in 1988. It was the most powerful car with turbo of that time. 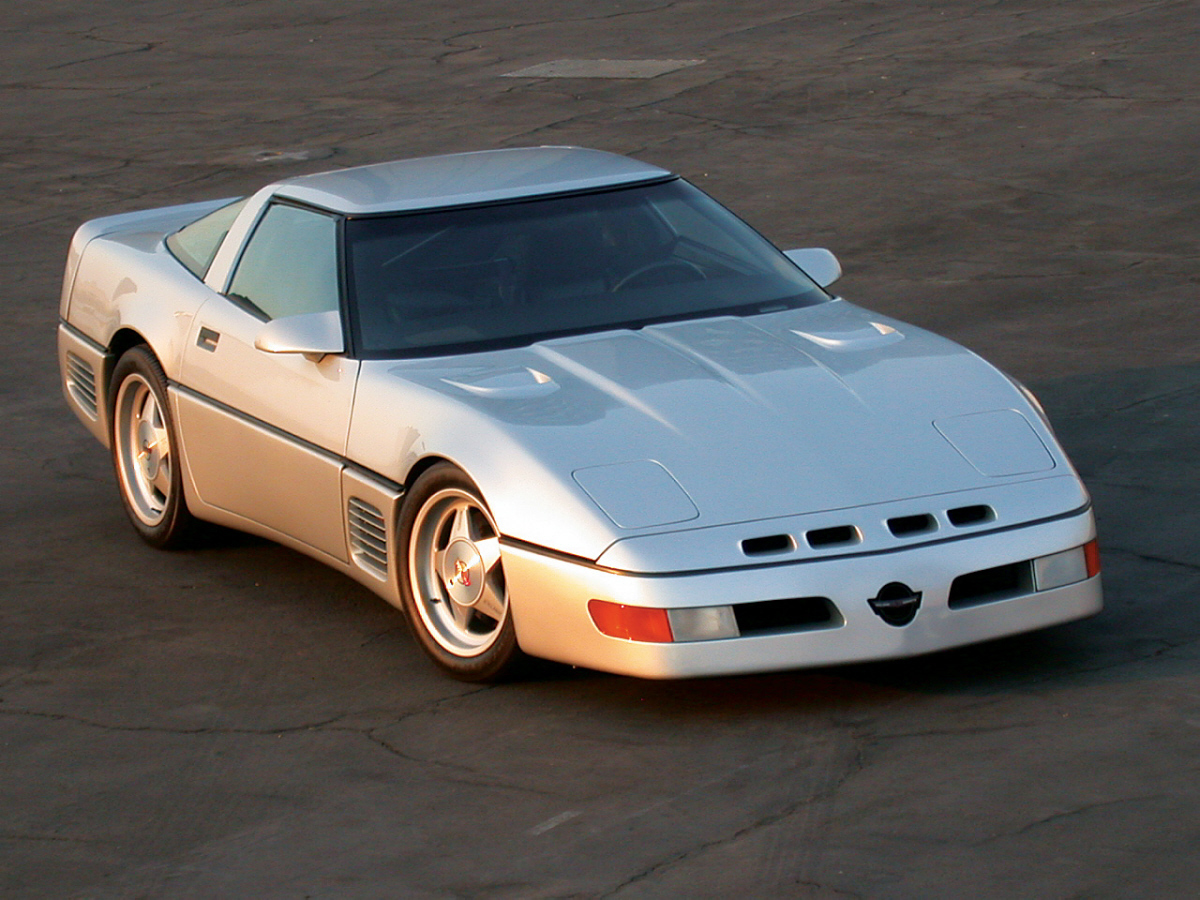 Corvette Callaway Sledgehammer was equipped with an engine capacity of 880 horsepower. It can reach speeds of up to 225 miles per hour. 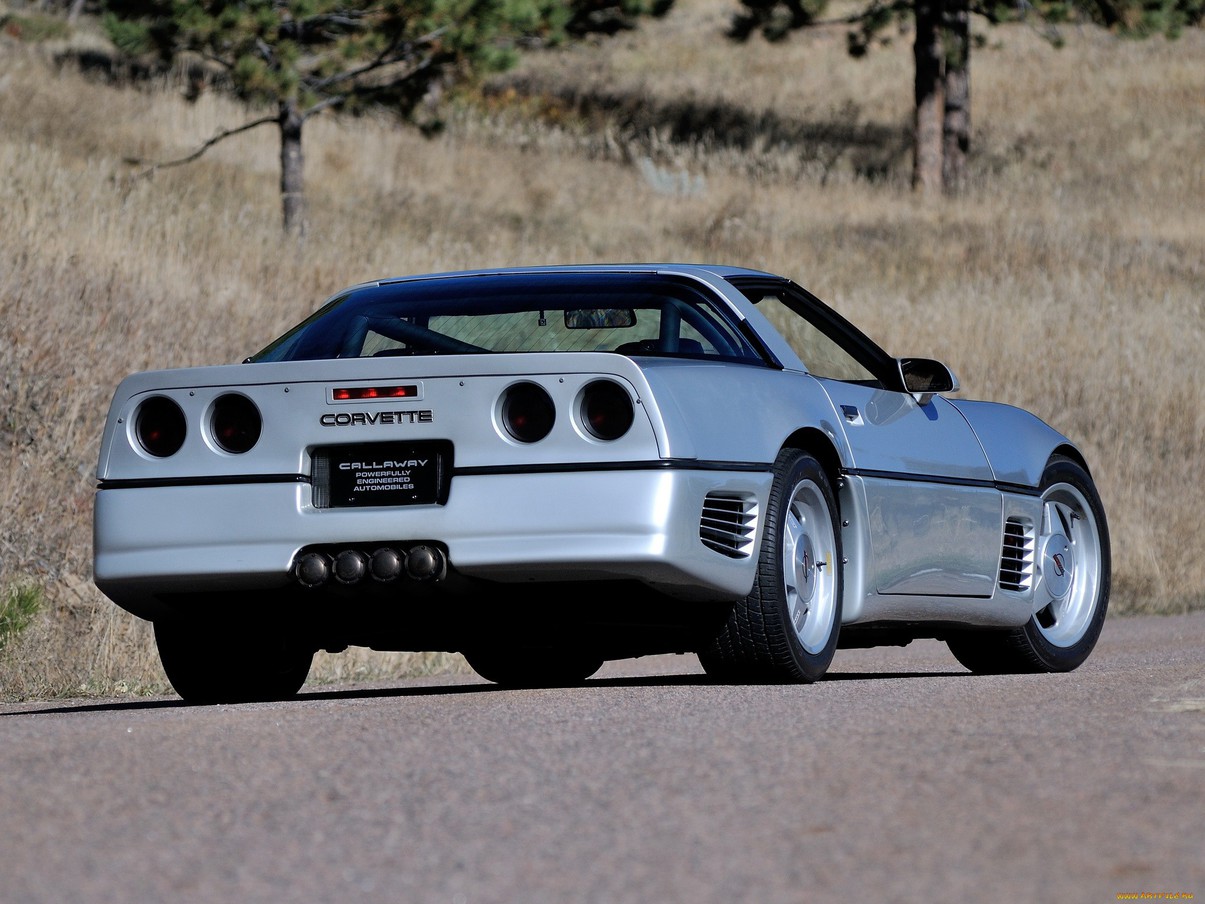 The design for car devised Paul Deutschman. Sledgehammer has participated in many races, including Le Mans.

Porsche 930 was the most popular car with turbo at the end of the 20th century. The serial name of this sports car was Porsche 911 Turbo. If you want, you can read more about another sport car Porsсhe Carrera GT. 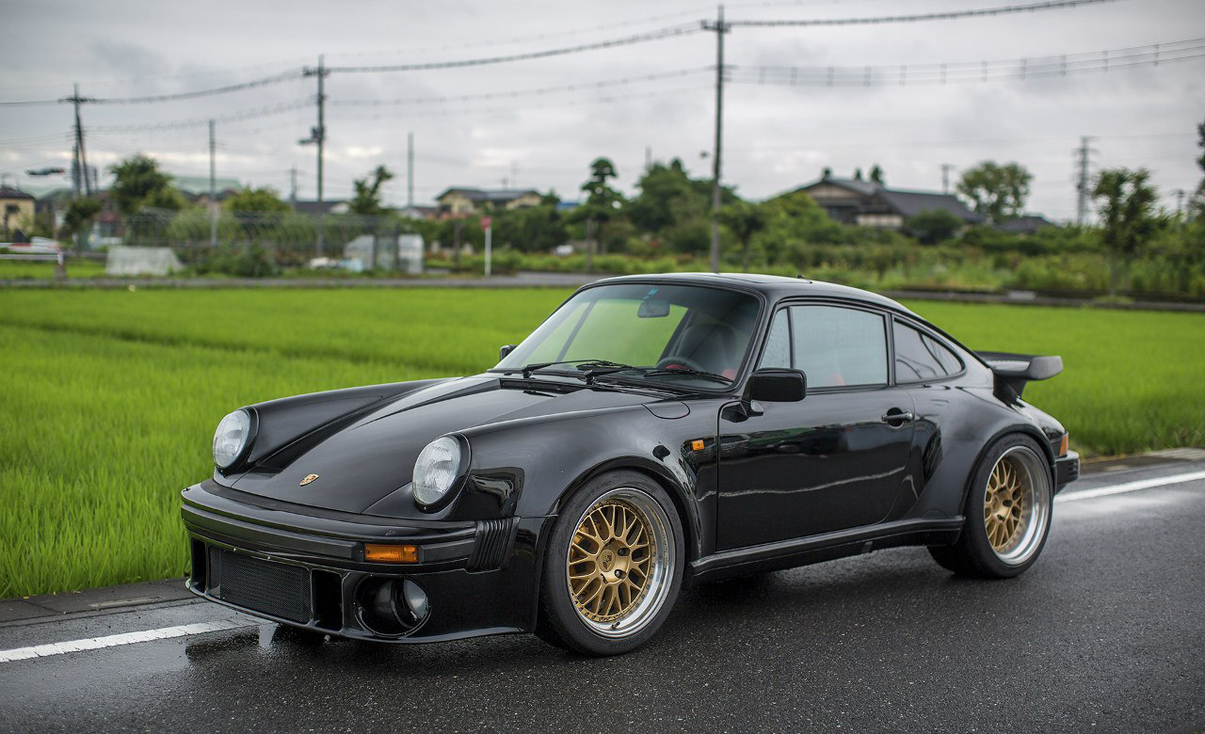 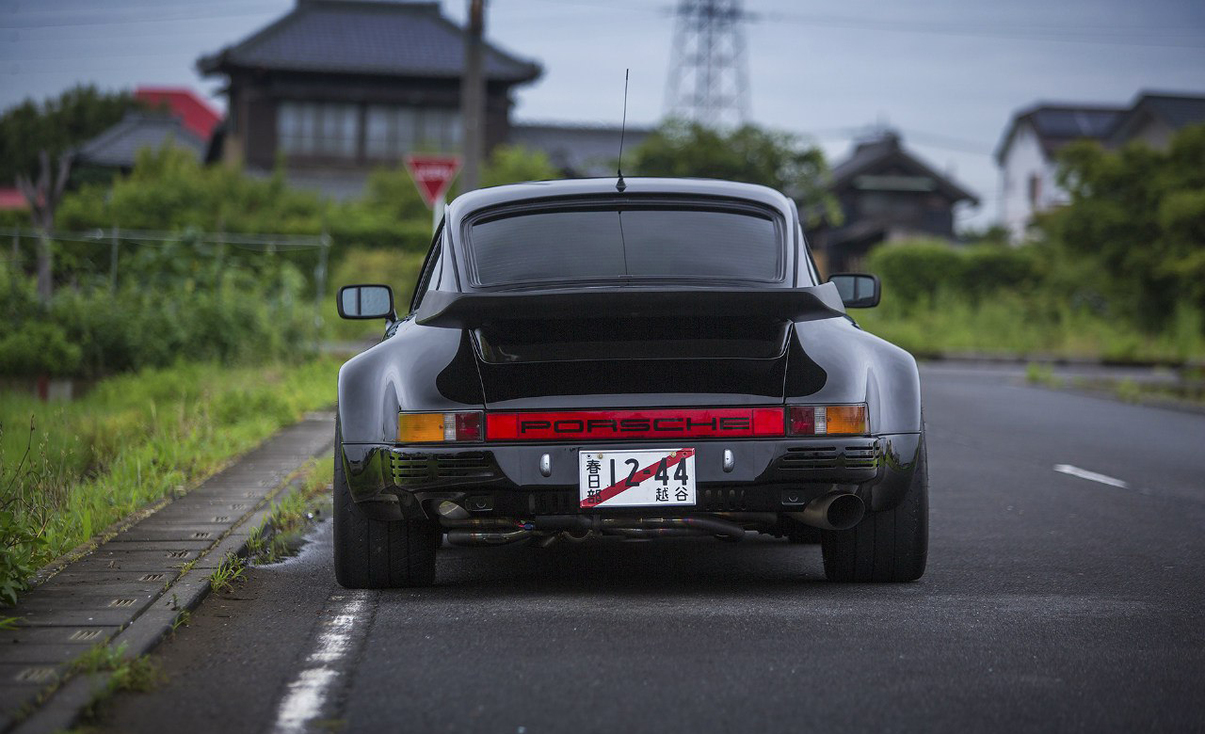 Porsche 930 was produced from 1975 to 1989. This sports car can accelerate to 158 miles per hour. The base engine had a capacity of 300 horsepower. Read also about Porsche cars: 5 new models. 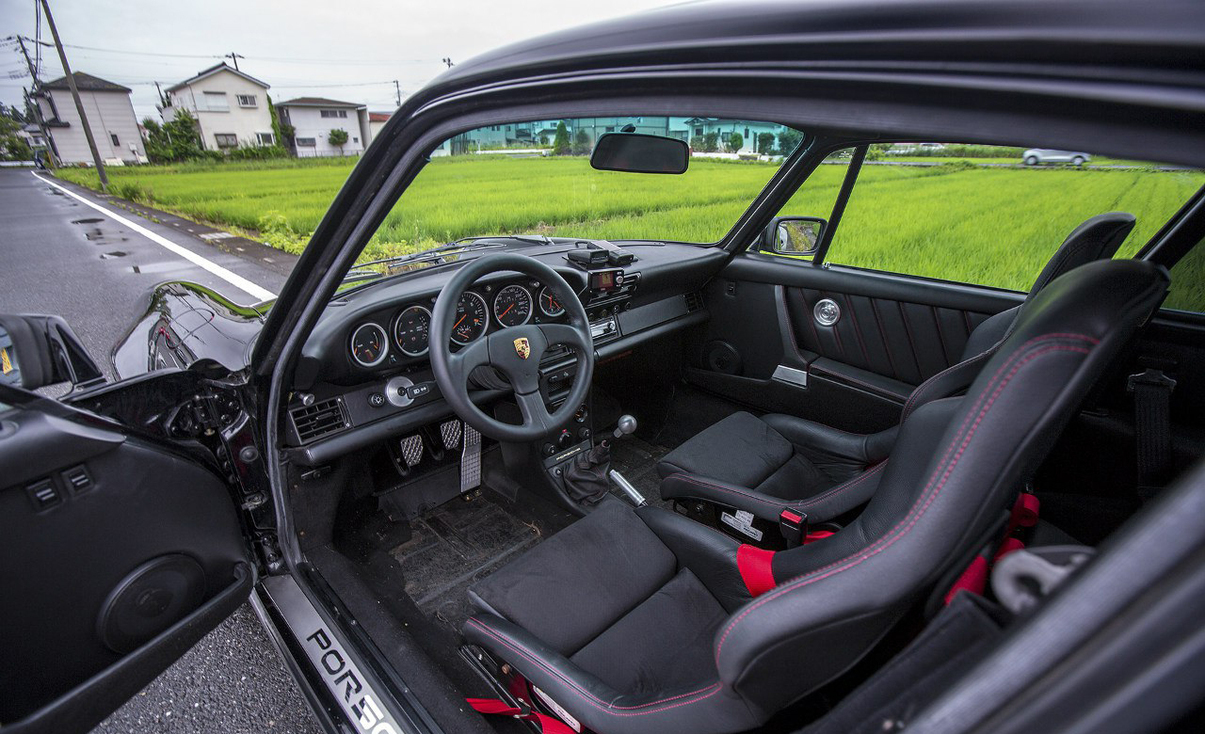 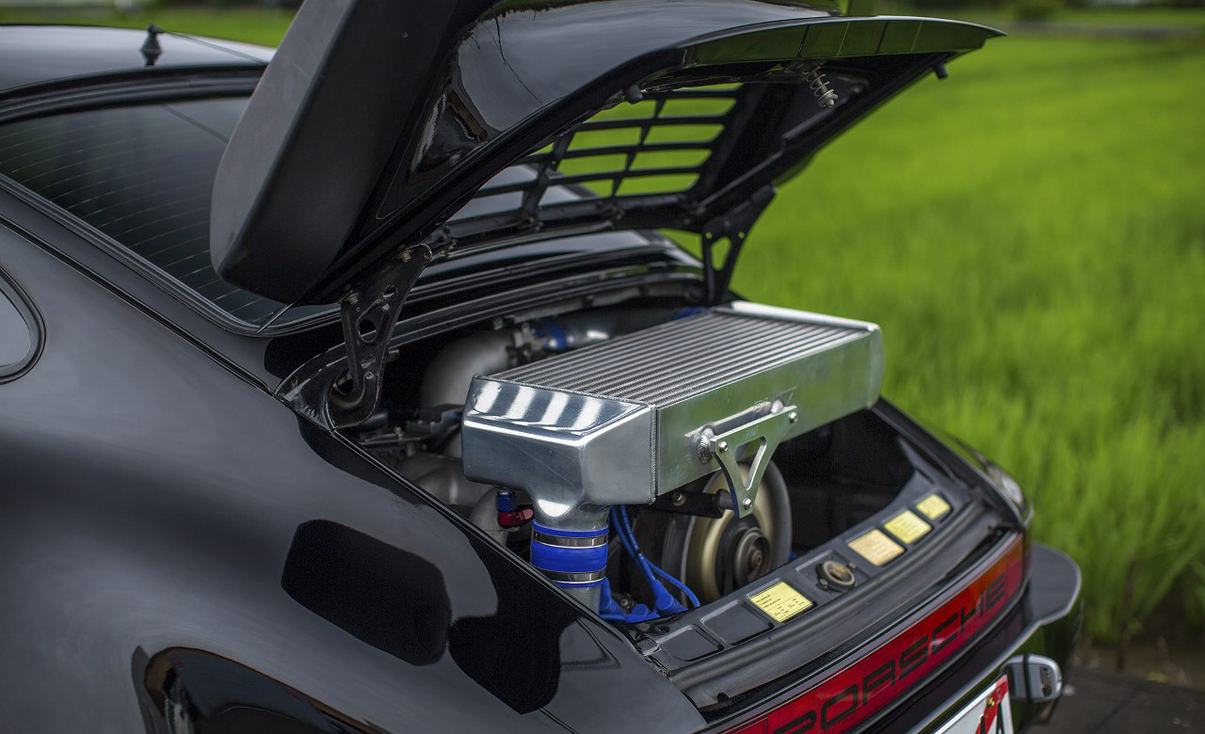 Buick GNX is based on a famous model Buick Regal. The first Regal Grand National was presented for the first time at the Daytona International Speedway in 1982. 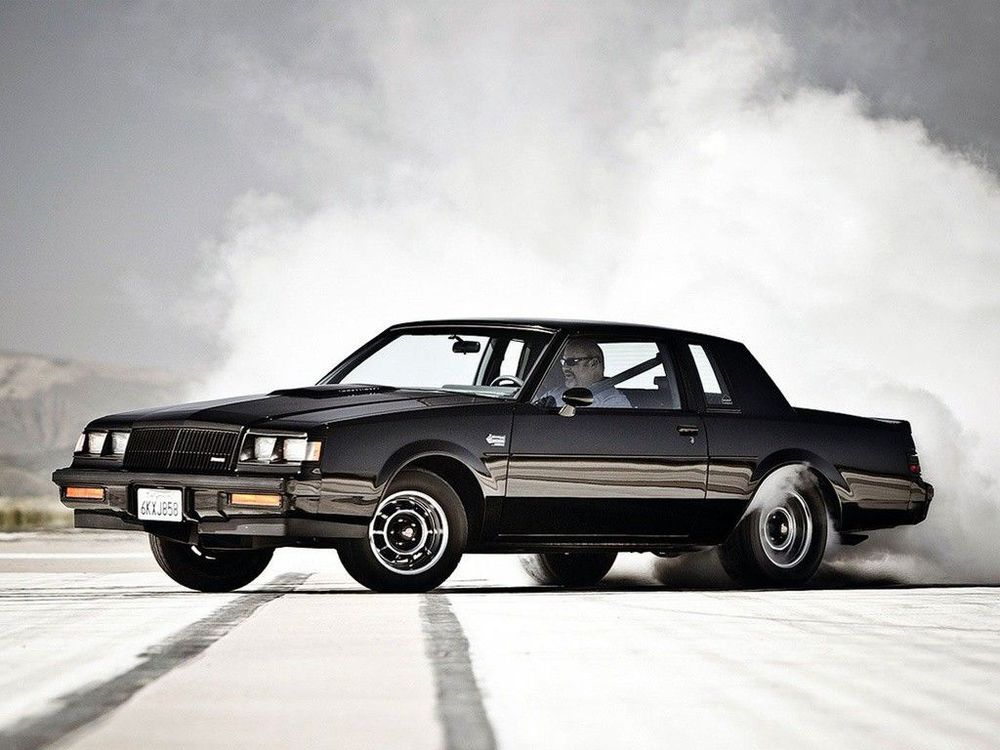 Buick GNX had excellent performance: 276 h.p. and acceleration to 60 miles/h in 5 seconds. Now, this car with can cost $ 50 thousand and more. It might be interesting to read about New Buicks. 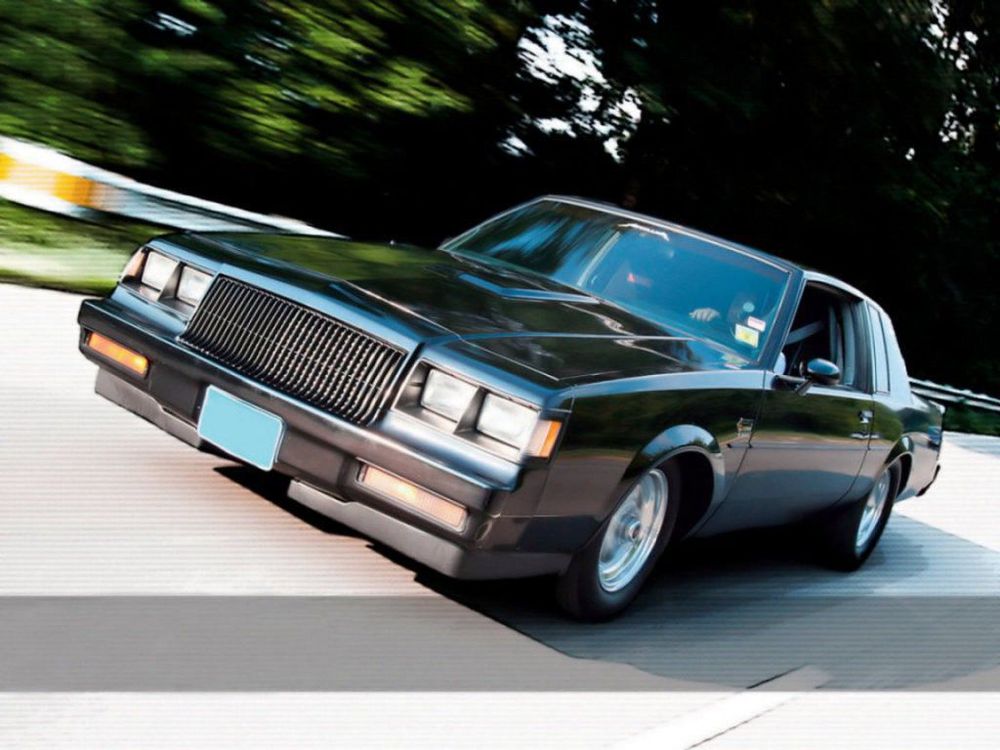 The most popular car with turbo of all time is considered to be the Ferrari F40. This model was released in 1987. It was a symbol of the 40th anniversary of Ferrari. 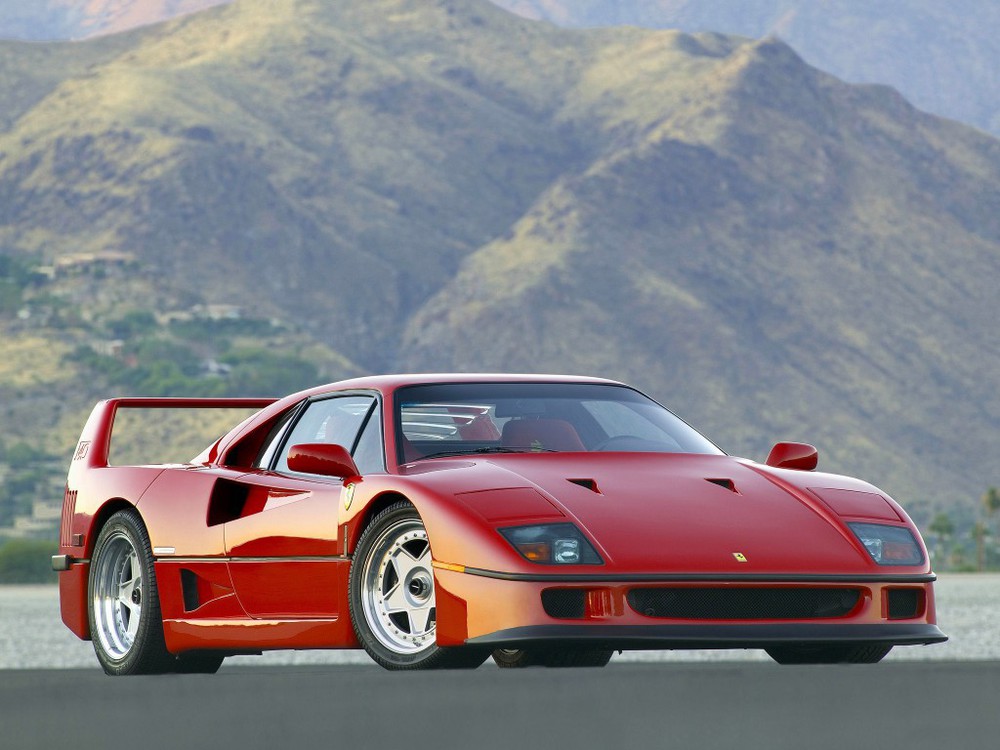 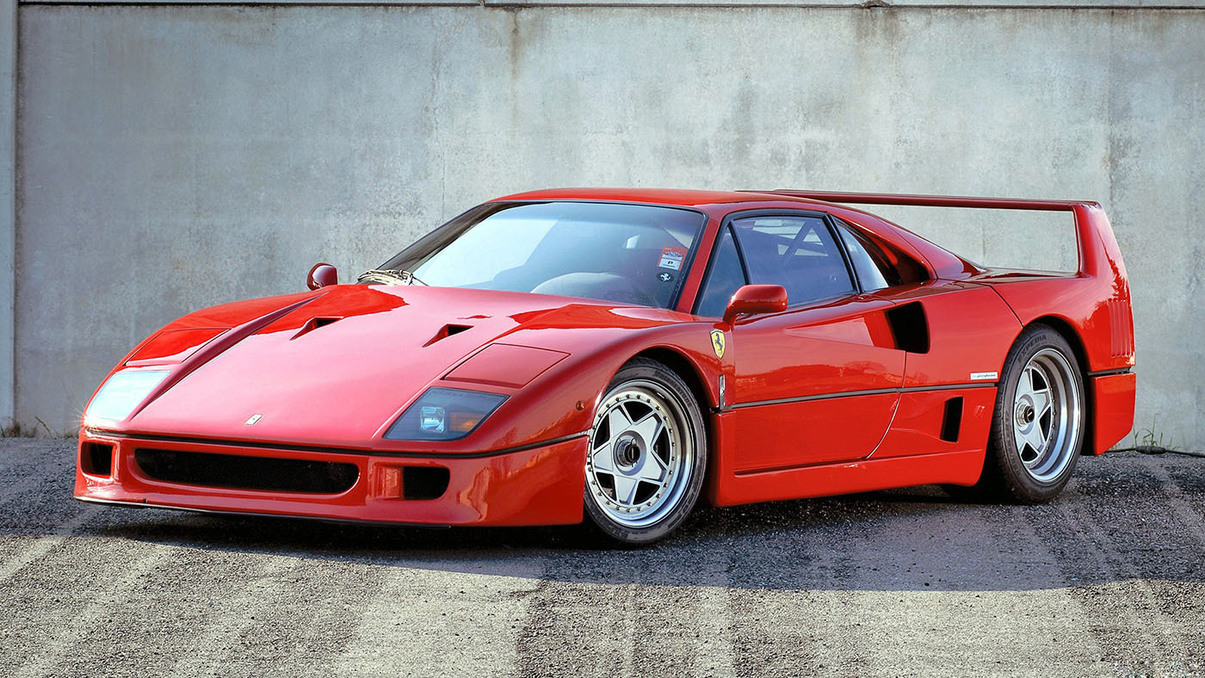 Ferrari F40 is the winner of our rating TOP 5 cars with turbo. 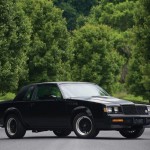 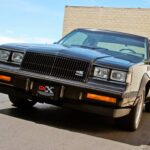 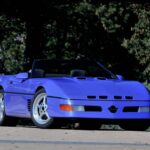 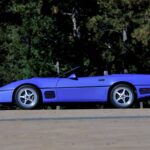 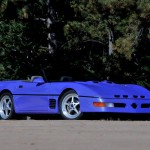 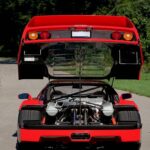 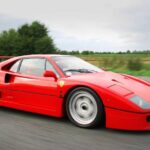 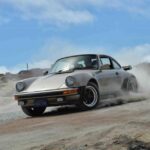 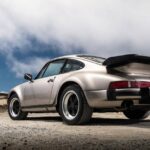 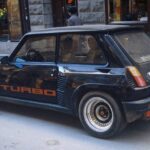 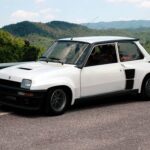 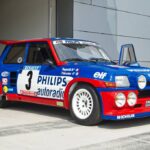 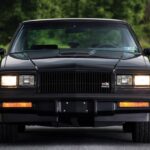 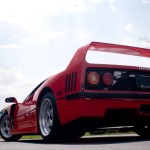 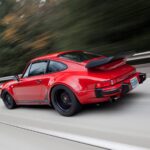