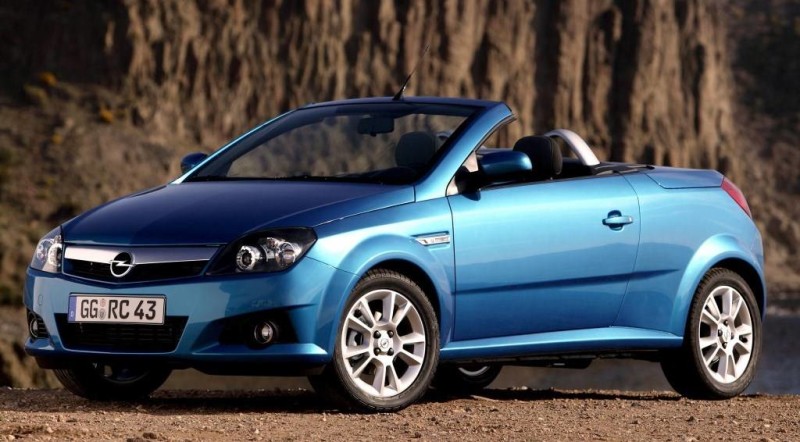 The Opel Tigra was first introduced in the year 1994 and later reproduced in 2004, after the company stopped selling its first model in 2000. The car is owned by the German automotive industry, Opel. Its First model was produced in Spain, while the second generation of the Opel Tigra was then released in France. The first Opel Tigra model was built from 1994 to 2000, with the second generation starting from 2004. It was sold as the Vauxhall in the United Kingdom, as Holden in Australia, and as the Chevrolet in Argentina, Brazil, and Mexico.

END_OF_DOCUMENT_TOKEN_TO_BE_REPLACED

The Opel GT is back, with a new look. A company has re-designed the car, giving it a new elegant view; the GT features a youth-oriented design and classy finish. Inspired by the Opel’s Motorclub of the 1920’s, Opel has changed the tires to a distinctive red.