Buick has rolled out a new model of their former Suv. A car well equipped with modern technologies, smooth and polished exterior, and is more advanced than the old unveiled model. The Buicks Encore have made better sales that surpassed the Enclave and has become SUV Buick best selling model. Buick has managed to keep the Encore competitive, by enhancing its looks and improving other features of the car after a few years time.

New Buick SUV Encore is the ideal car for those interested in luxury cars. The car is with enough space and has six-way power adjustable driver seat, and is equipped with a power lumbar. Encore structurally relates to the Chevrolet Sonic and has a feeble performance. Having a faint performance is one feature that wasn’t expected of it, well, it’s meant for a worry free luxury experience. 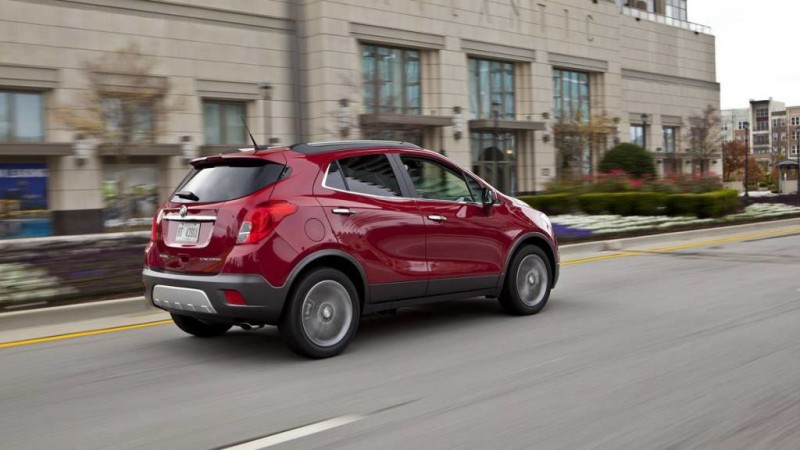 The car was first equipped with one powertrain: a 138hp, 1.4 L, four cylinders and drives a six-speed automatic transmission, with a driver, shift control, but now it has been upgraded with a turbocharged engine, that produces 153hp. Buick SUV Encore features a standard front-wheel drive and optional all-wheel drive for a harsh weather condition. Also, you can read about new Buicks models here. The car has a tilt and telescopic steering wheel which are wrapped with leathers and has an audio controls support. It has storage up to 48.4 cups. ft. and is equipped with 10 standard airbags. You can fold the front passenger seat to create more in the car that will accommodate properties that are up to 8 feet in length. Having the QuietTuning® technology is an extra feature for the car, which blocks and absorbs every noise and vibration.

The Cabin feels narrow but provides enough comfortable space. It features the IntelliLink infotainment system that can pair smartphones with the help of a Bluetooth connection. Next, to us OnStar 4G LTE telematics that creates WiFi networks right inside of the car. The fuel economy is not really enough for this category of car.

Safety and protection are the next things you will look into while buying a car. New Buick SUV is stuffed with 10 standard airbags and gives more protection. It was rated 5 stars by The National Highway Traffic Safety Administration because of its great safety and protection features. Suv Buick Encore is also one of the Top Safety Pick by The Insurance Institute for Highway Safety. It was rated well in three tests. 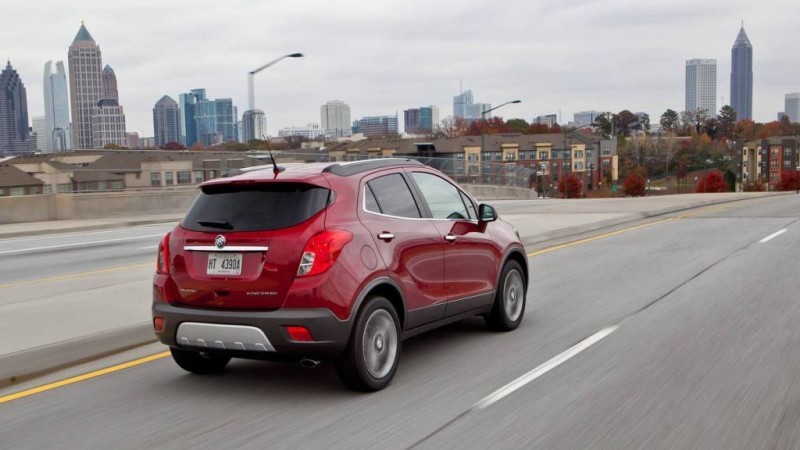 Buick SUV Encore comes in up to 9 colors, which includes Summit White, Quicksilver, Coastal Blue, River Rock, Rosewood, Winter Red, White Pearl Tricoat, Graphite Gray, and Carbon Black. With a price ranging from $26,065 and above. Sport touring model featured in 2017 and sold at $27,370 and above, is equipped with 153 horse power turbocharged engine, special 18in wheels, STOP / START operation, and a lot of other great features. The car’s interior features an air conditioning, QuietTuning® tech (that blocks and absorbs noise), and remote keyless entry. 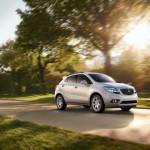 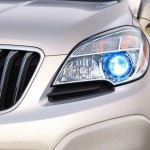 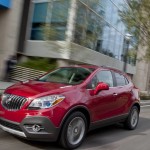